On March 25, 2018, supporters of Ujjala came together for a fundraising run/walk in Santa Monica, California. 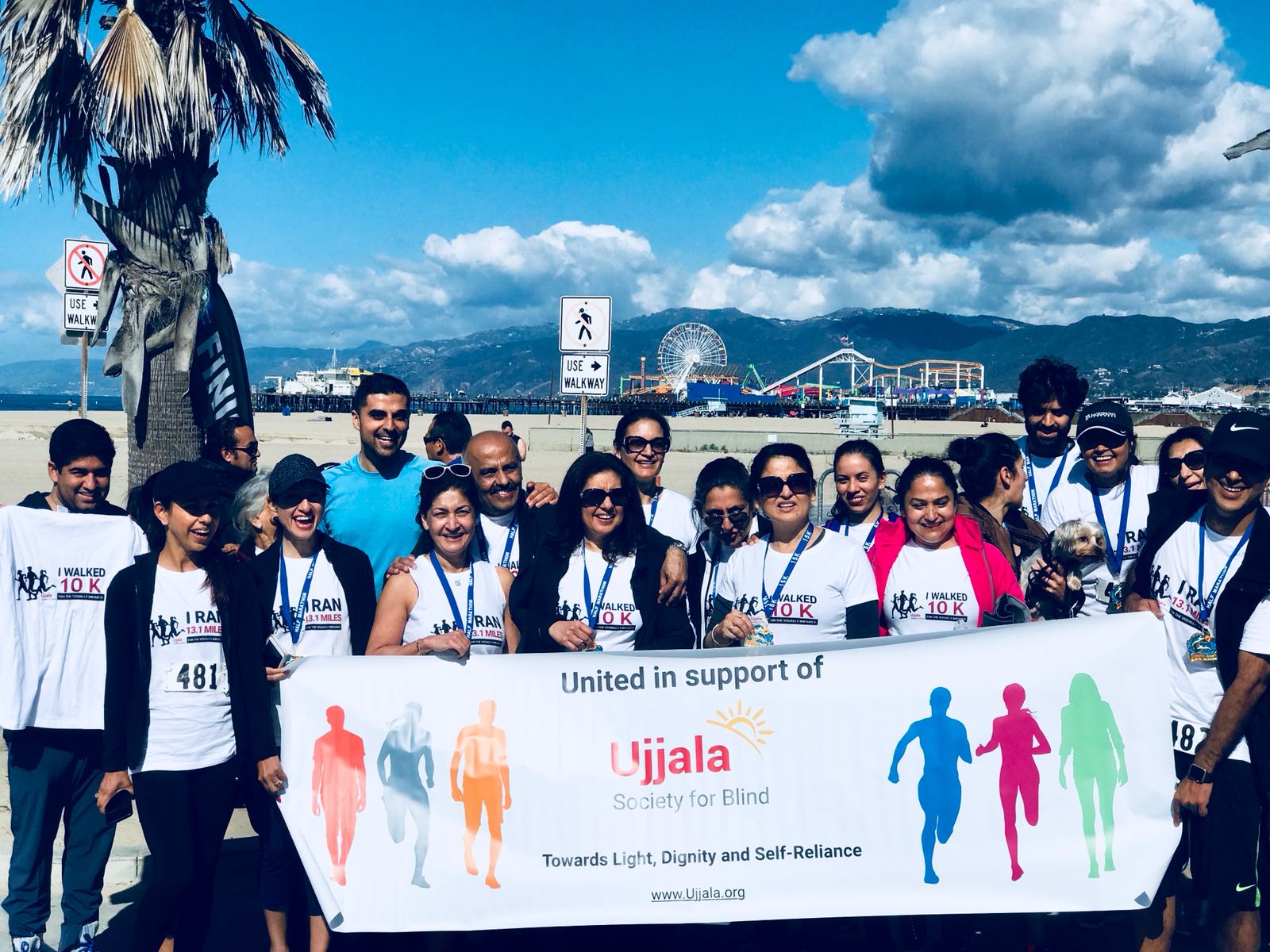 We raised a whopping $23,950 (with more donations still trickling in) –  that turned out to be nearly double our initial goal, something we considered a stretch when we started off!

Our team included people of all ages and abilities participating in 5K, 10K and ½ Marathon events. 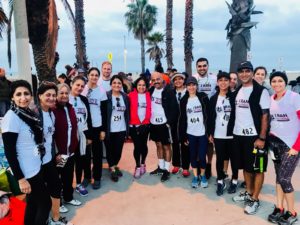 Thank you so much to everyone who made this possible. The tremendous support, love and help of so many people made this day deeply meaningful. 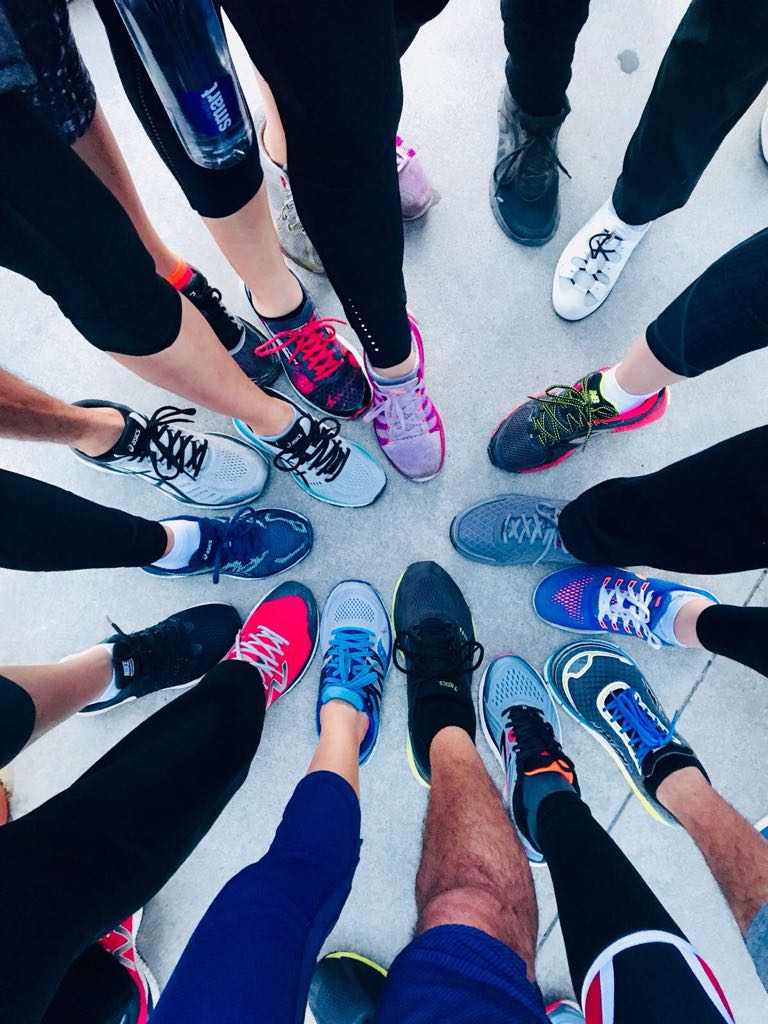 Now on to a recap of the event.

The run started at 7 am on the beautiful Santa Monica coastline. The countdown from 10 to 1 got our runners and walkers started on a beautiful route along the Pacific coast in Santa Monica. 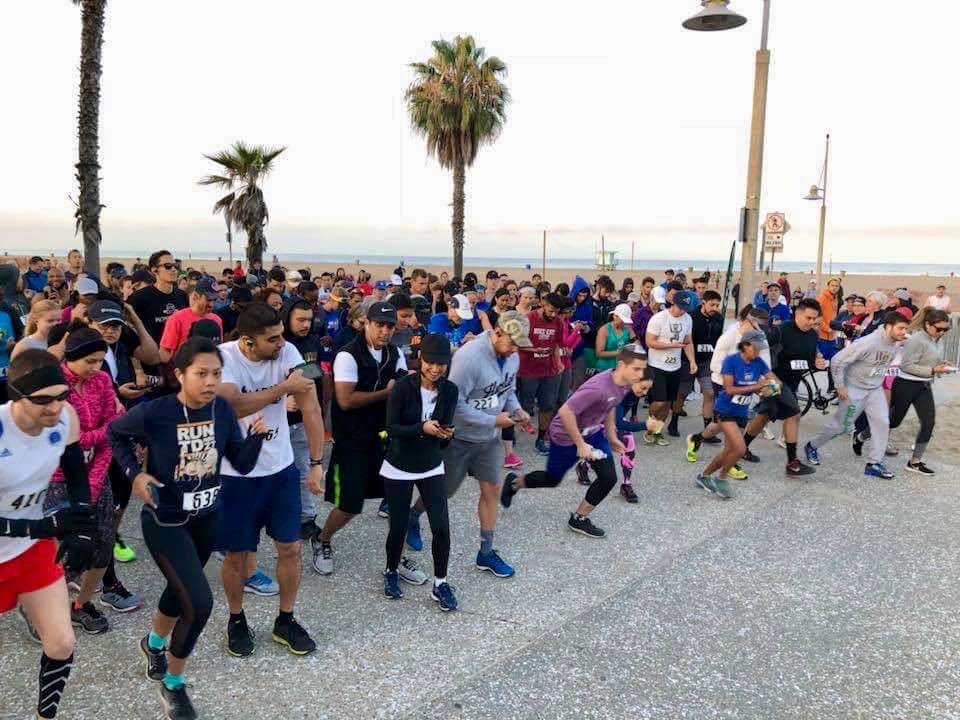 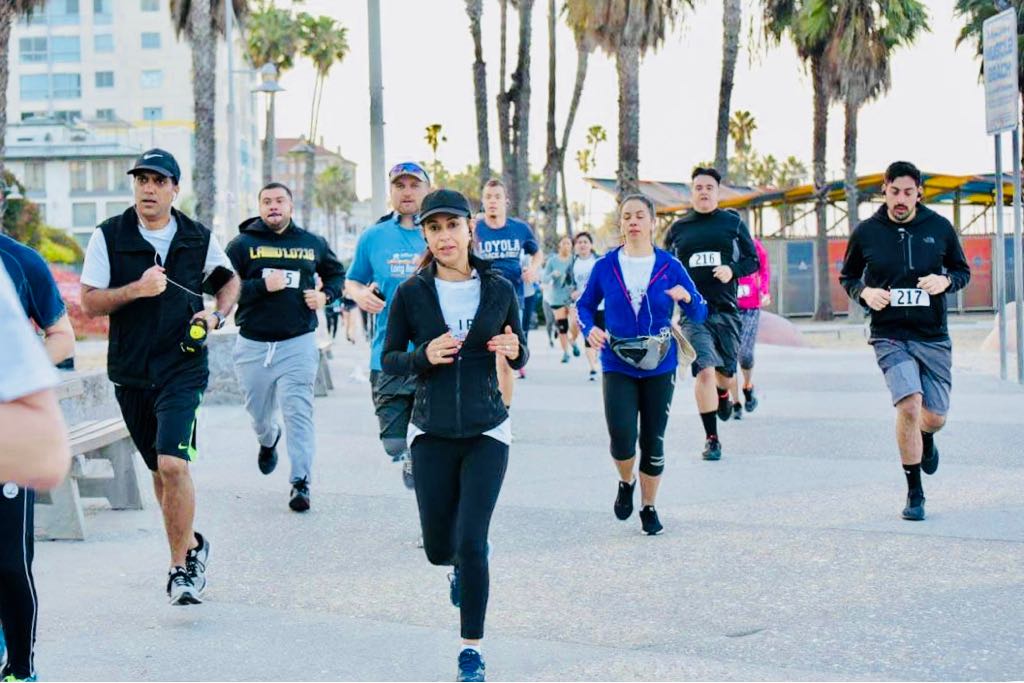 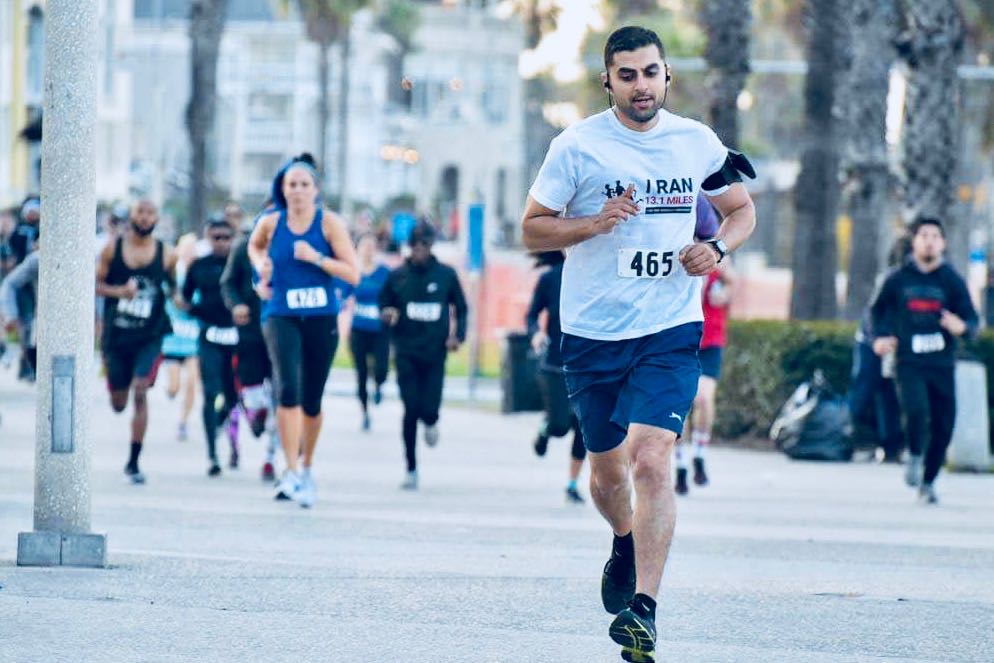 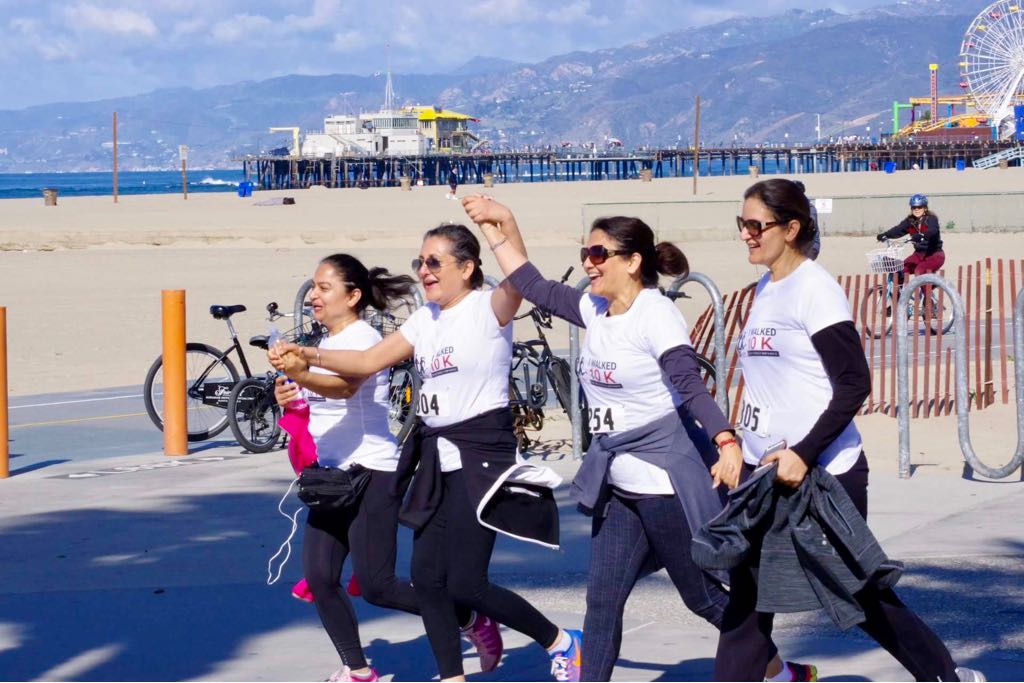 After enjoying the beautiful course, we all received medals and showed off our Ujjala banner and custom t-shirts! 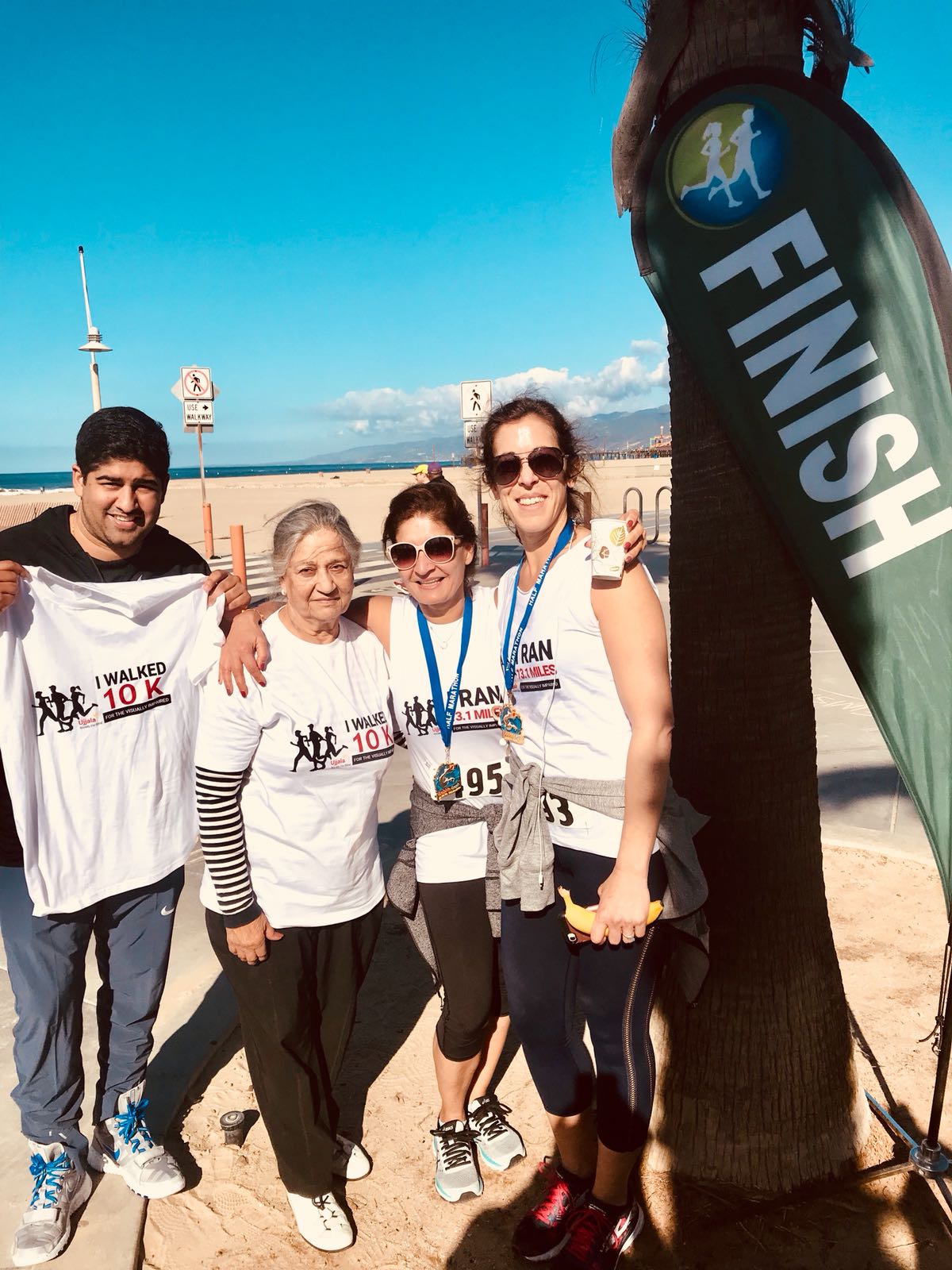 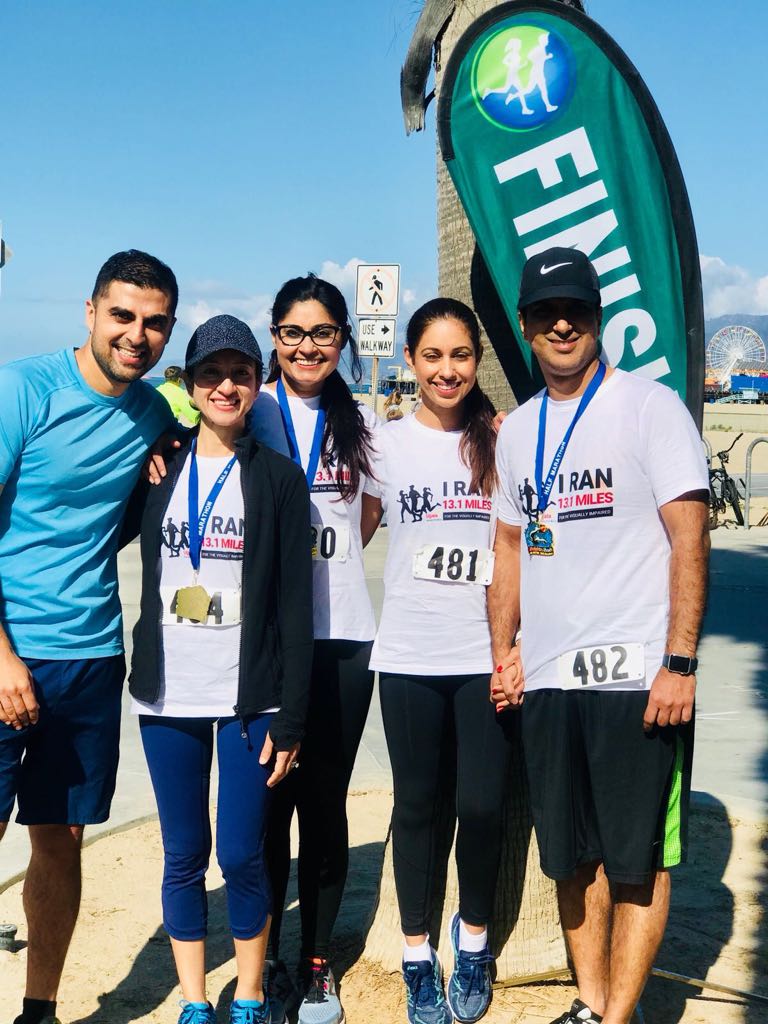 Finishers were greeted by a team of supporters giving high fives to the Ujjala team. The excitement was in the air and the collective energy at the finish line was heartening. 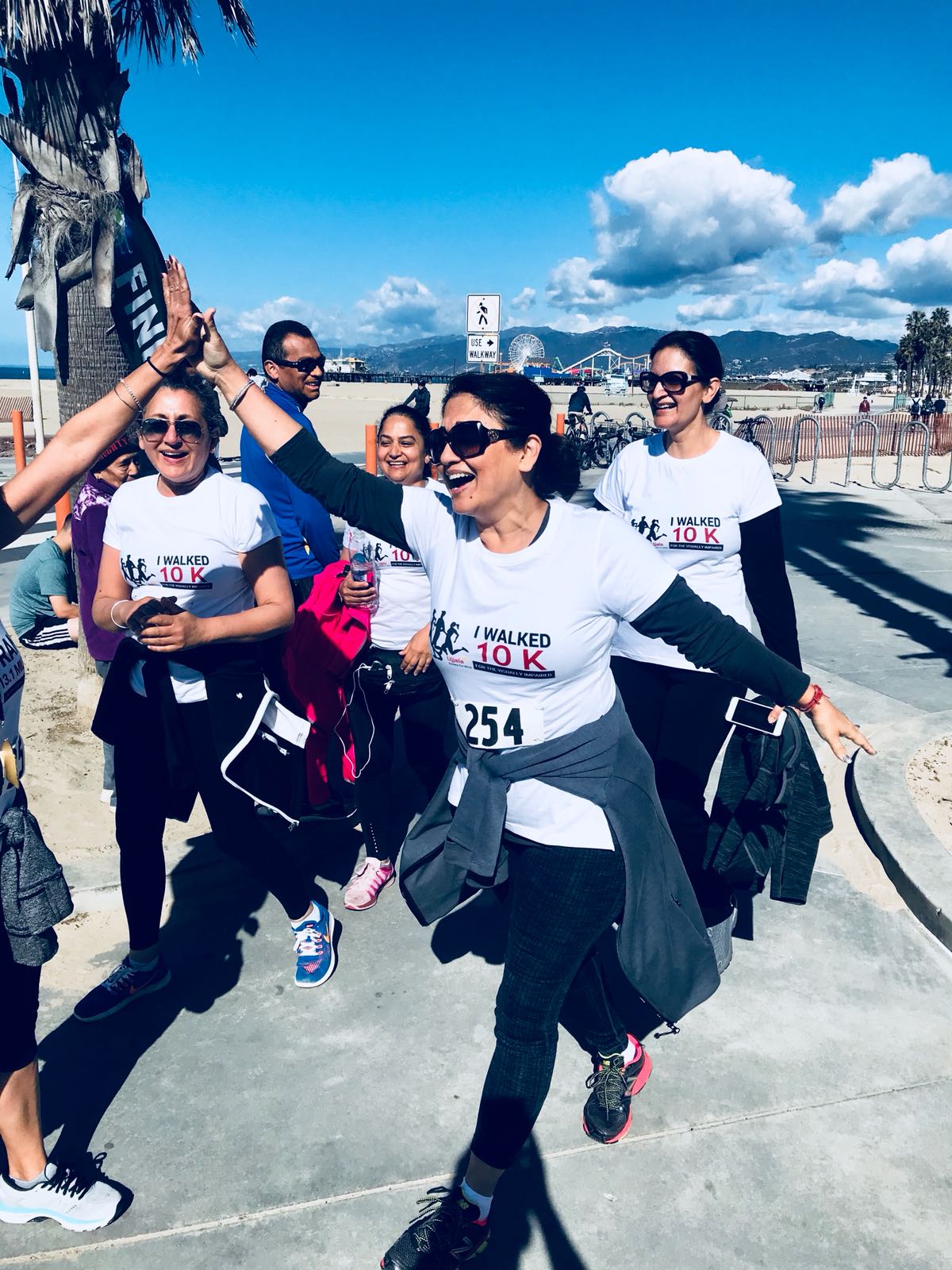 We finished up by meeting for brunch at Stella Berra – a restaurant within walking distance of the event. It was wonderful to share our post-event spirit together and enjoy the collective feeling of a job well-done.

Thank you, once again, to so many supporters who helped with this event. We look forward to coming together yet again for supporting Ujjala. The money raised will go a long way in helping underprivileged visually impaired youth live a life of respect, contribution, and dignity.